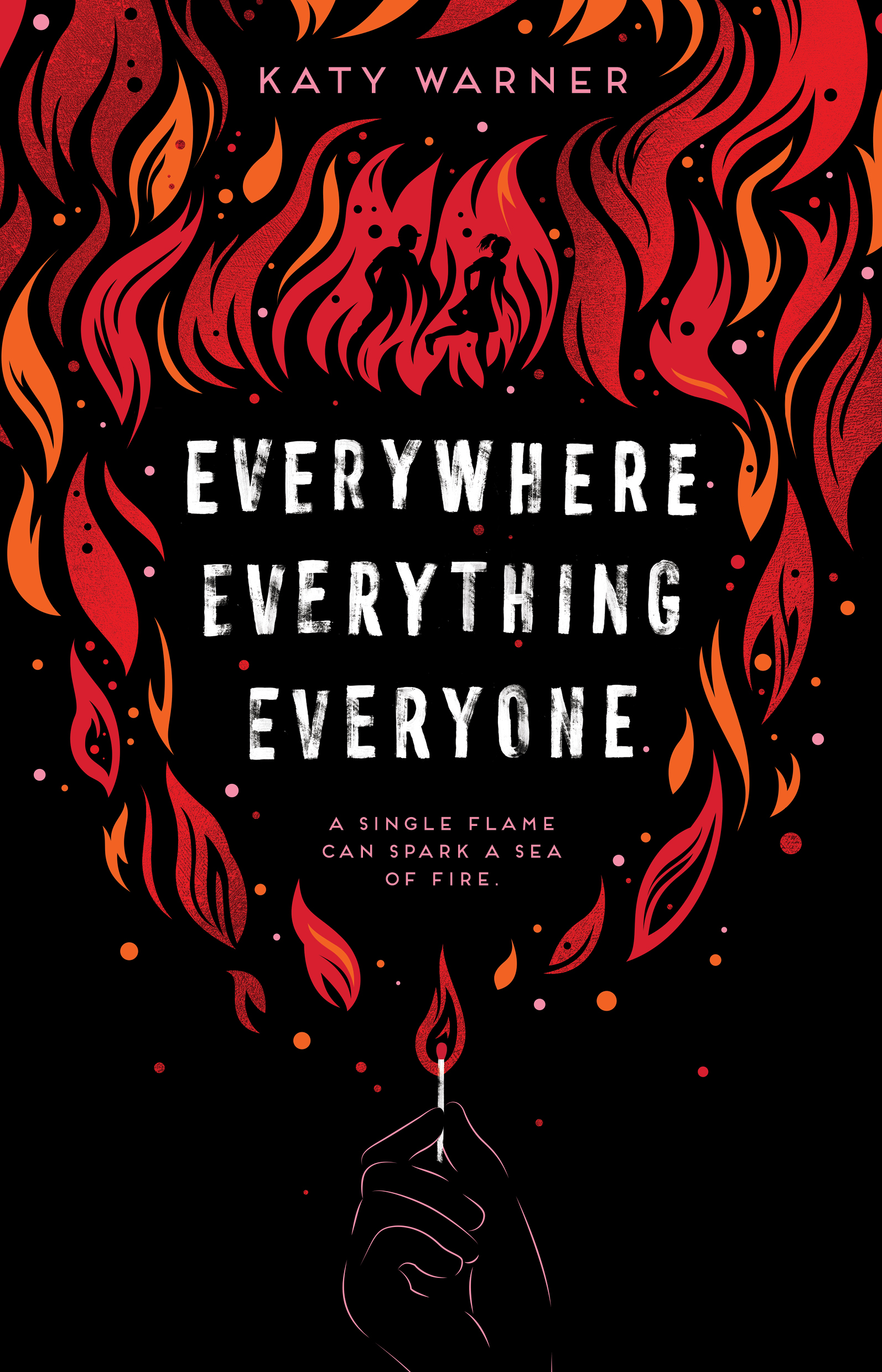 Everywhere Everything Everyone examines the power of freedom and the precariousness of control, both in civilisation and in the everyday lives of individuals. There are unsettling echoes of contemporary issues of race, class and threatened social liberties. It is an influential first novel from a grand new voice. 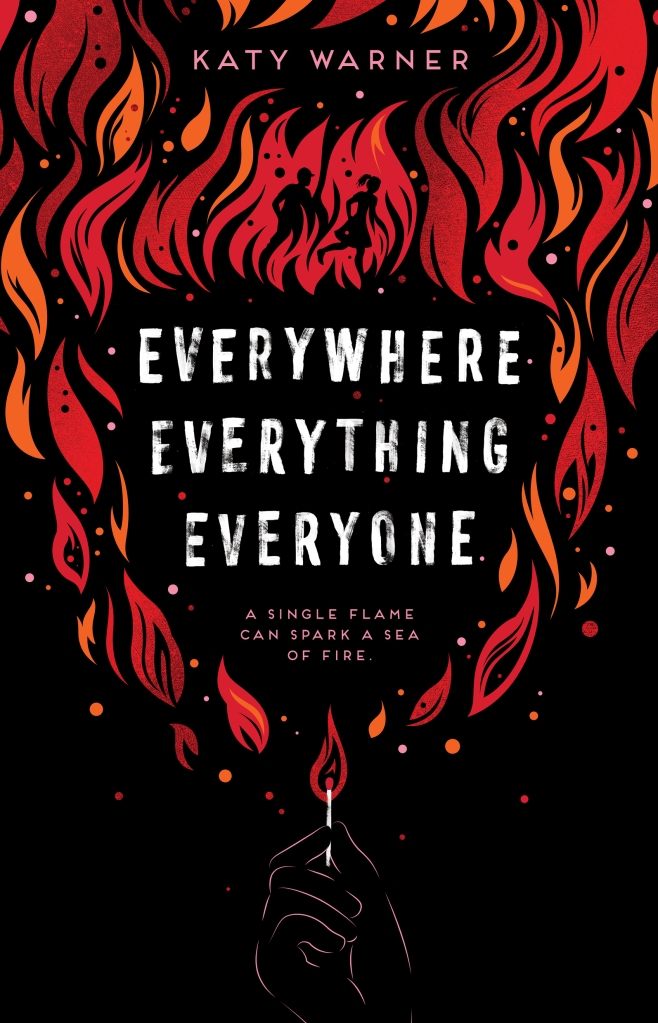 A vivid, captivating contemporary YA novel about the power of resistance, from a stunning Australian debut author. Perfect for fans of The Handmaid’s Tale and Z for Zachariah.

Even though she lives on the wrong side of town, 16-year-old Santee believes her world is like ours: that running late for curfew will only get you grounded, and that the government tries to keep its good citizens safe and secure. Until one night, everything changes.

On her way home from school, Santee takes a detour to the outskirts of town with a boy that she likes – and then finds herself stranded overnight when his car breaks down. When she’s finally able to get a lift towards home the next morning, Santee discovers that everything has changed. A ‘safety border’ – a wall – has gone up around her part of town, imprisoning her family and trapping her on the outside…

With its subtle familiarity and a tender, defiant teen romance at its core, Katy Warner’s powerful debut novel is about the importance of hope and standing up for what you believe in.

One Hundred and Fifty Seconds